News release
30 JUNE 2015 ¦ GENEVA ¦ WASHINGTON - Cuba today became the first country in the world to receive validation from WHO that it has eliminated mother-to-child transmission of HIV and syphilis.
“Eliminating transmission of a virus is one of the greatest public health achievements possible,” said Dr Margaret Chan, WHO Director-General. “This is a major victory in our long fight against HIV and sexually transmitted infections, and an important step towards having an AIDS-free generation” she added.
Michel Sidibé, Executive Director of UNAIDS: “This is a celebration for Cuba and a celebration for children and families everywhere. It shows that ending the AIDS epidemic is possible and we expect Cuba to be the first of many countries coming forward to seek validation that they have ended their epidemics among children.”

Every year, globally, an estimated 1.4 million women living with HIV become pregnant. Untreated, they have a 15-45% chance of transmitting the virus to their children during pregnancy, labour, delivery or breastfeeding. However, that risk drops to just over 1% if antiretroviral medicines are given to both mothers and children throughout the stages when infection can occur. The number of children born annually with HIV has almost halved since 2009 - down from 400 000 in 2009 to 240 000 in 2013. But intensified, efforts will be required to reach the global target of less than 40 000 new child infections per year by 2015.
Nearly 1 million pregnant women worldwide are infected with syphilis annually. This can result in early fetal loss and stillbirth, neonatal death, low-birth-weight infants and serious neonatal infections. However, simple, cost-effective screening and treatment options during pregnancy, such as penicillin, can eliminate most of these complications.

WHO/PAHO has been working with partners in Cuba and other countries in the Americas since 2010 to implement a regional initiative to eliminate mother-to-child transmission of HIV and syphilis.
As part of the initiative, the country has worked to ensure early access to prenatal care, HIV and syphilis testing for both pregnant women and their partners, treatment for women who test positive and their babies, caesarean deliveries and substitution of breastfeeding. These services are provided as part of an equitable, accessible and universal health system in which maternal and child health programs are integrated with programs for HIV and sexually transmitted infections.
“Cuba’s success demonstrates that universal access and universal health coverage are feasible and indeed are the key to success, even against challenges as daunting as HIV,” said PAHO Director, Dr Carissa F. Etienne. “Cuba’s achievement today provides inspiration for other countries to advance towards elimination of mother-to-child transmission of HIV and syphilis”.

In 2014, WHO and key partners published Guidance on global processes and criteria for validation of elimination of mother-to-child transmission of HIV and syphilis, which outlines the validation process and the different indicators countries need to meet.
As treatment for prevention of mother-to-child-transmission is not 100% effective, elimination of transmission is defined as a reduction of transmission to such a low level that it no longer constitutes a public health problem.
An international expert mission convened by PAHO/WHO visited Cuba in March 2015 to validate the progress toward the elimination of mother-to-child transmission of HIV and syphilis. During a five-day visit, members visited health centers, laboratories, and government offices throughout the island, interviewing health officials and other key actors. The mission included experts from Argentina, the Bahamas, Brazil, Colombia, Italy, Japan, Nicaragua, Suriname, the United States of America and Zambia.
The validation process paid particular attention to the upholding of human rights, in order to ensure that services were provided free of coercion and in accordance with human rights principles.

Impact Indicators – must be met for at least 1 year
Process Indicators – must be met for at least 2 years
The term “validation” is used to attest that a country has successfully met criteria (internationally set targets for validation) for eliminating MTCT of HIV and/or syphilis at a specific point in time, but countries are required to maintain ongoing programmes.
In 2013, only two babies were born with HIV in Cuba, and only 5 babies were born with congenital syphilis. 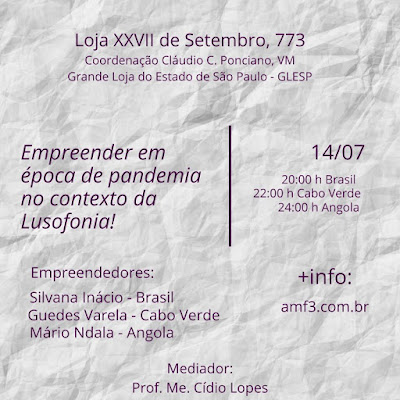 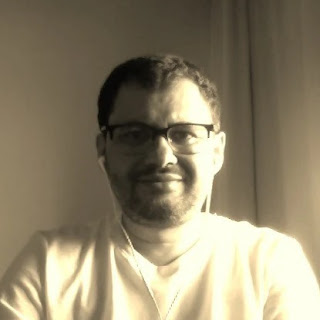